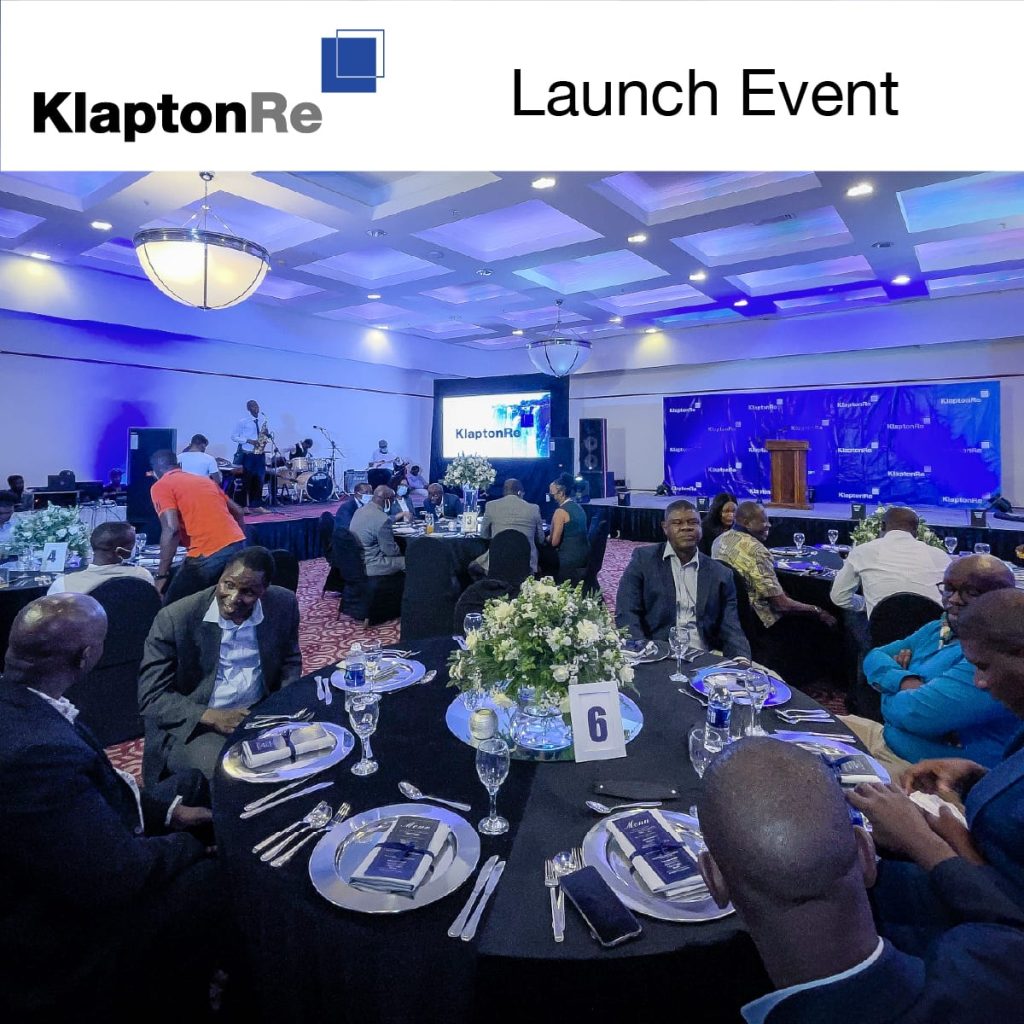 Last night was the Klapton Reinsurance launch event, held at the Taj Pamodzi Hotel in Lusaka. We were humbled to be joined by over 150 dignitaries and invited guests who enjoyed speeches, networking, a three-course meal, and live jazz entertainment.

Guests were addressed by;